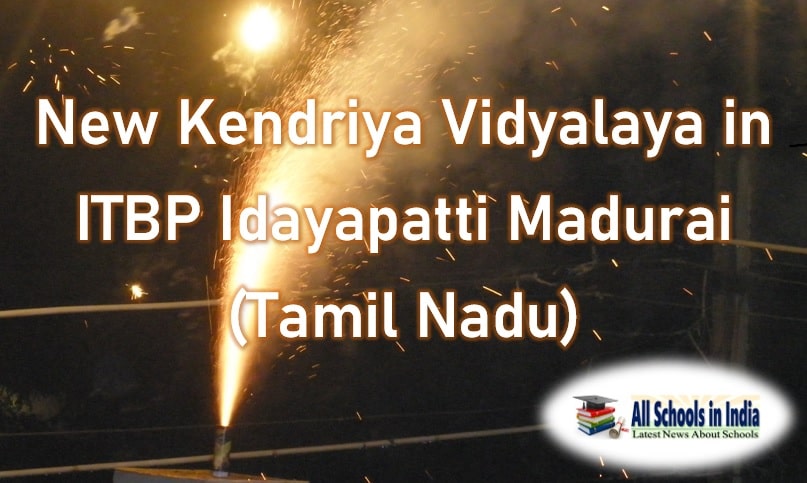 The above Vidyalaya will start functioning from class I to V (Single section in each class) during the academic year 2020-21 and thereafter will grow consequently based on feasibility.

The Kendriya Vidyalaya Sangathan has issued orders for opening another KV school in Tamil Nadu. The content of the order is reproduced and given below for your information. [Click to know more]

The headquarter of KVS announced through an official letter about establishing another KV School in Kondagaon, Chhattisgarh. [Click to read more]

The headquarter of KVS announced through an official letter about establishing another KV school in Nanpara, Uttar Pradesh. [Click to read more]

As per the assurance given by the Central Government, an another Kendriya Vidyalaya established in Rajasthan (Pratapgarh) and the admission process in the new KV Pratapgarh may be completed according to the schedule of admission prescribed for the academic year 2020-21. [Click to read more]